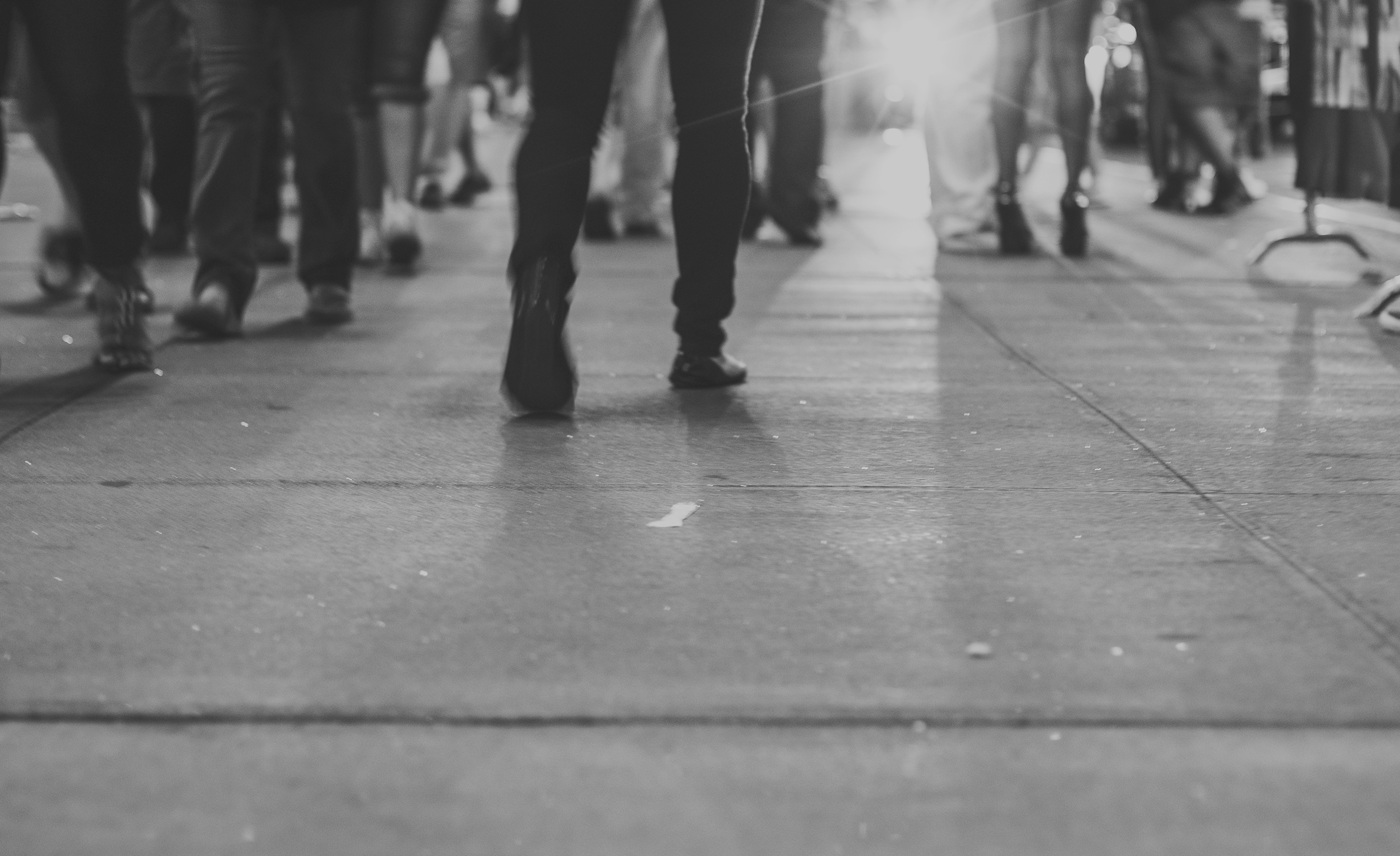 While travelling to Myrtle Beach, we had a few bus stop and one of them was in New York City. We didn’t knew where the bus terminal was until we stepped outside in the magical lights of Times Square. It wasn’t my first time but I was still as impressed as if it was. I know it’s kind of cliché but I swear I was glad I had my camera with me. I know many photographers and photographers-to-be would agree; there’s something in the air of New York. This photograph above is most certainly my favorite, even though it’s a bit blury and out of focus. I took it without even looking in the viewfinder. It’s just a matter of luck and timing. Maybe that’s why I love it so much. Here are some more of the shots I took over there: 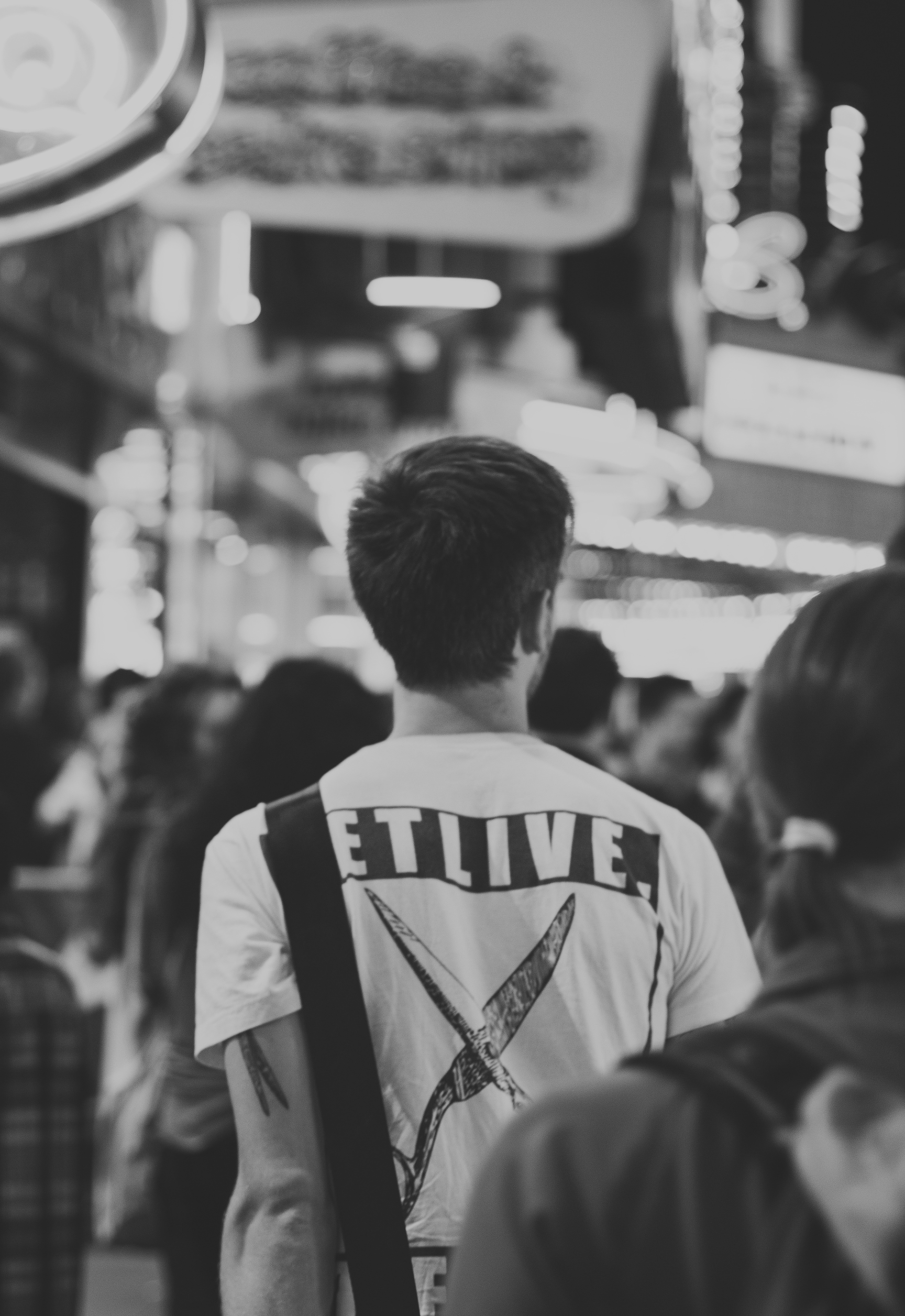 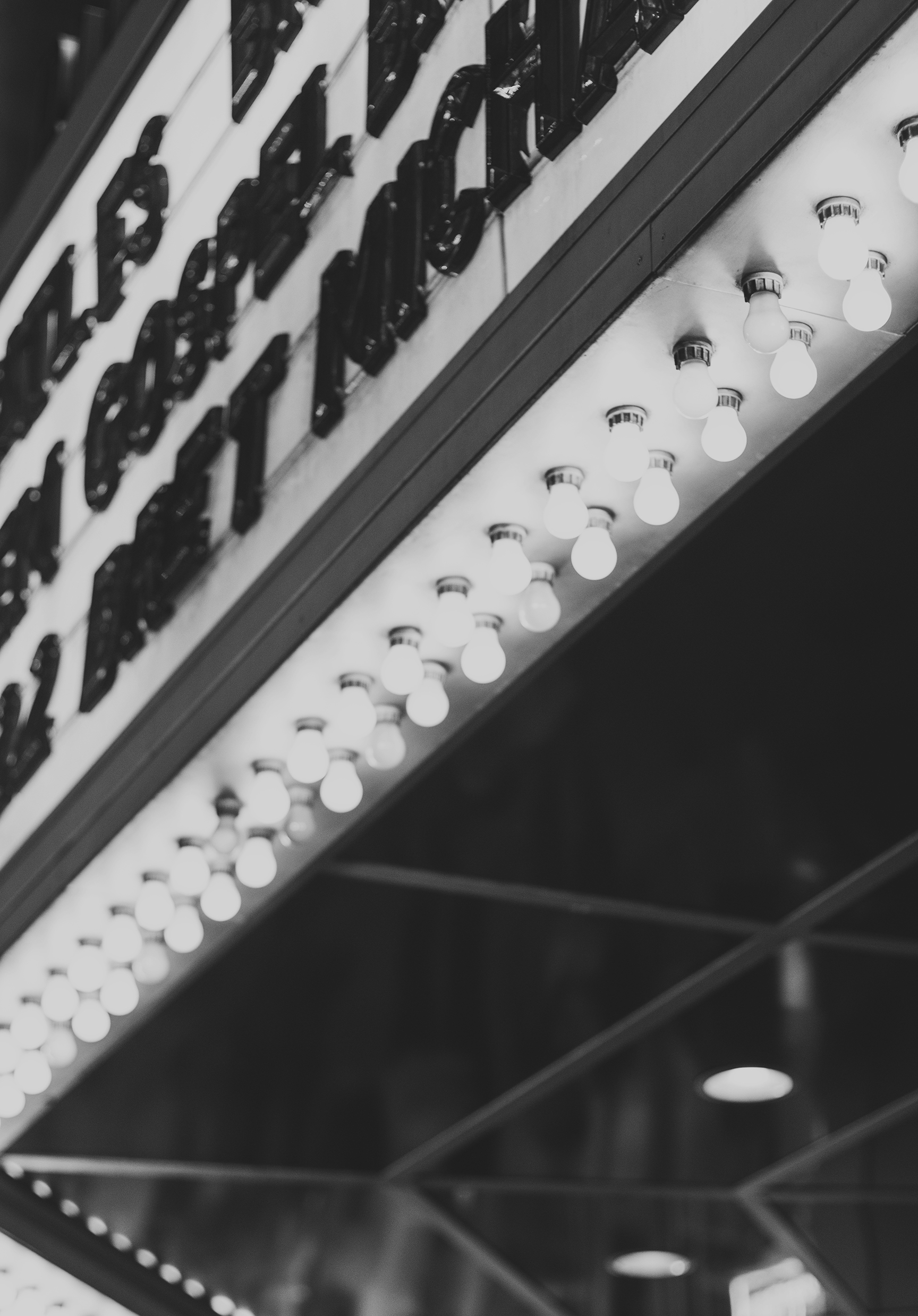 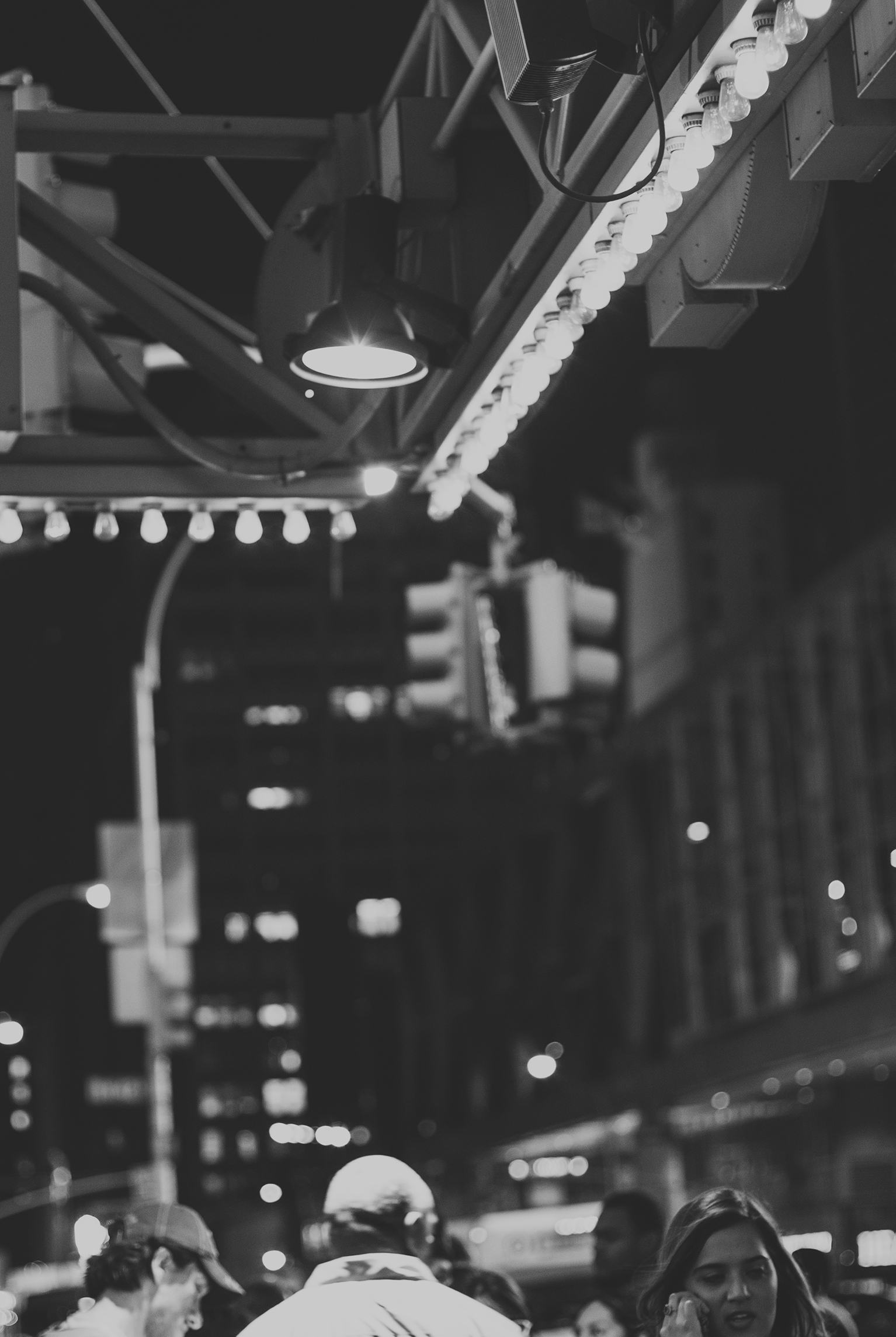 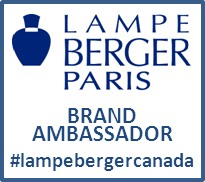 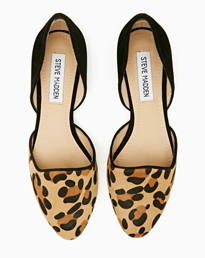 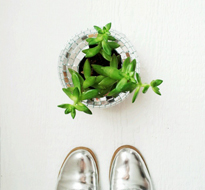